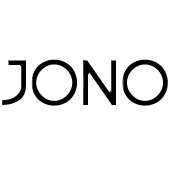 With the help of countless friends, we created three feature-length films. We sacrificed all our free time, called in every favor, and worked through the night because we love making movies.

Four dysfunctional friends think the worst thing they’ll have to deal with on this trip is each other, but they soon discover something much worse; a mysterious sickness that seems to be spreading quickly, creating a world gone mad, a world in which the only thing they know for certain is that dying is no longer the end – it’s just The Beginning! (Director, Producer, Editor) 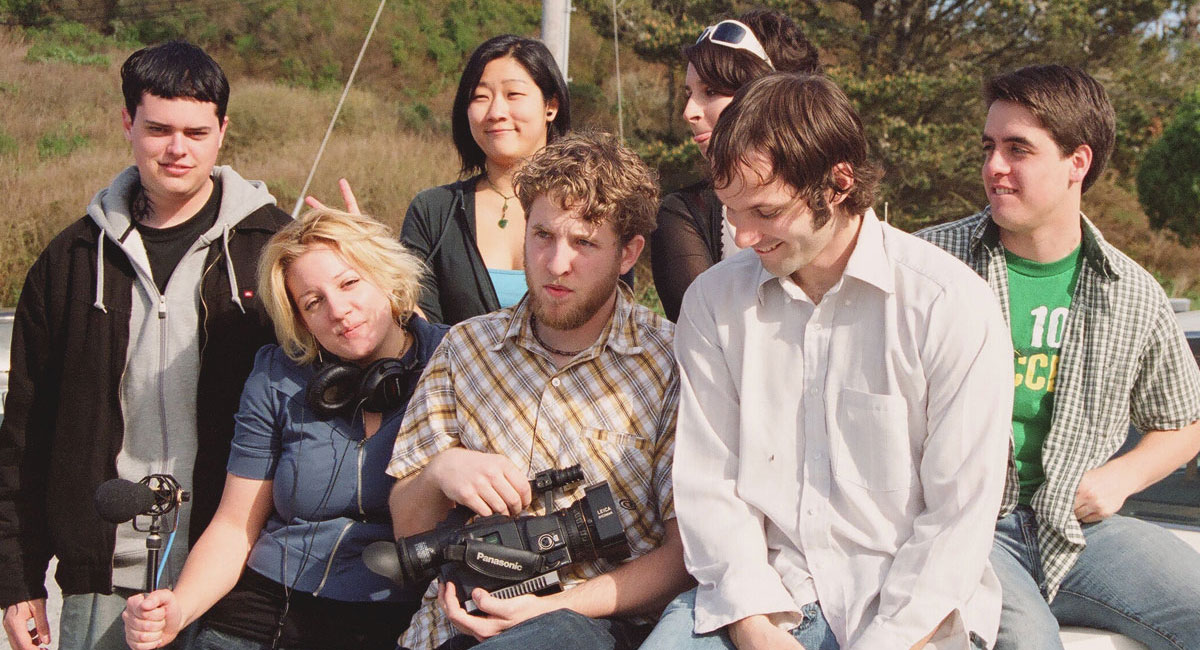 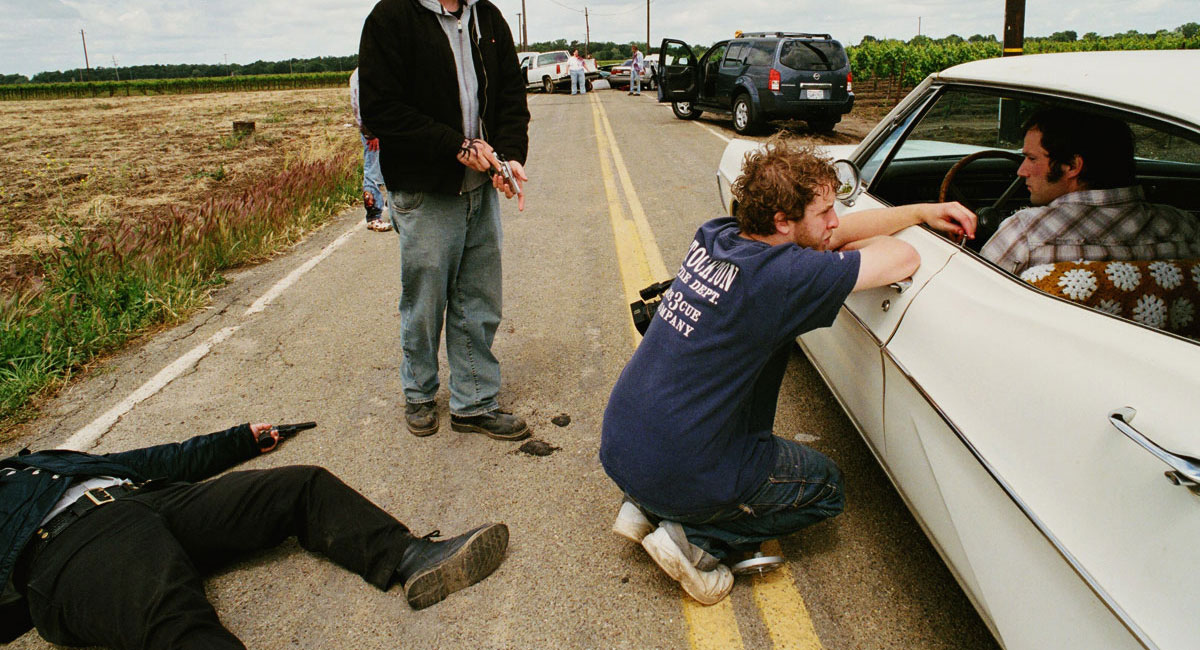 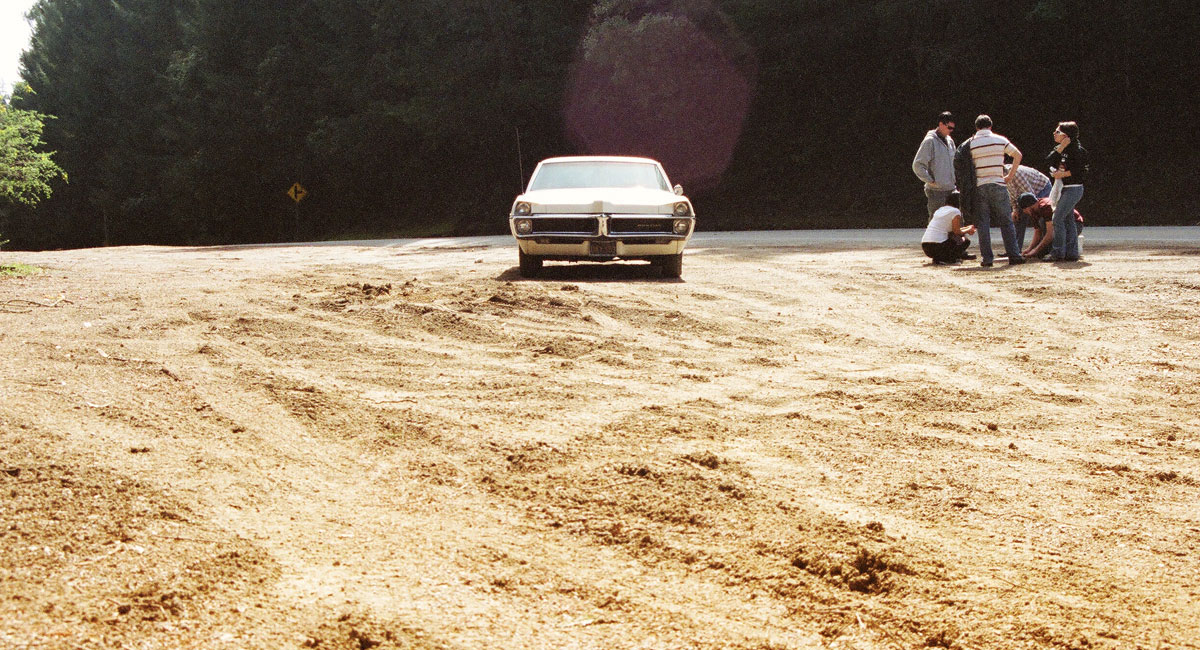 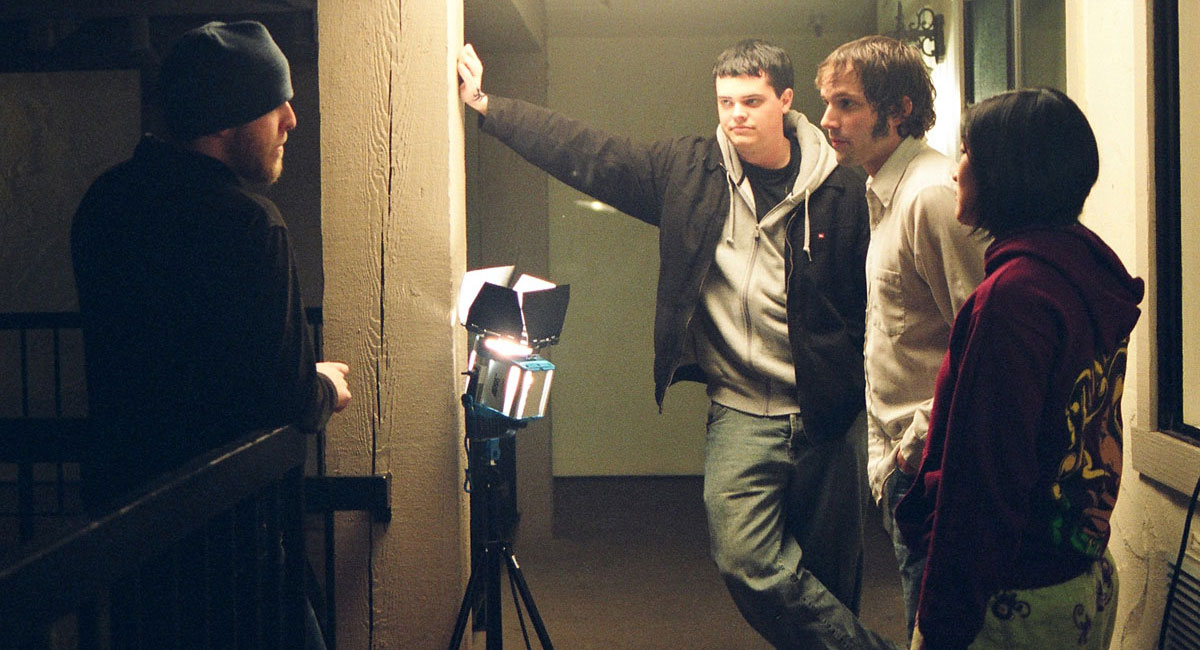 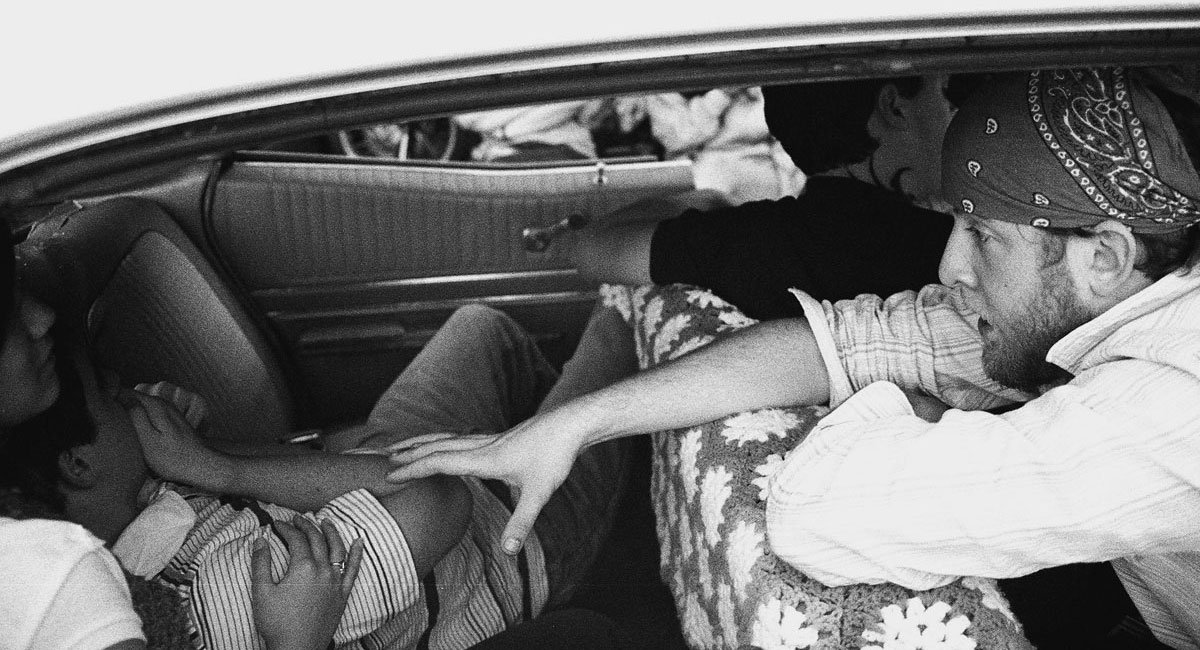 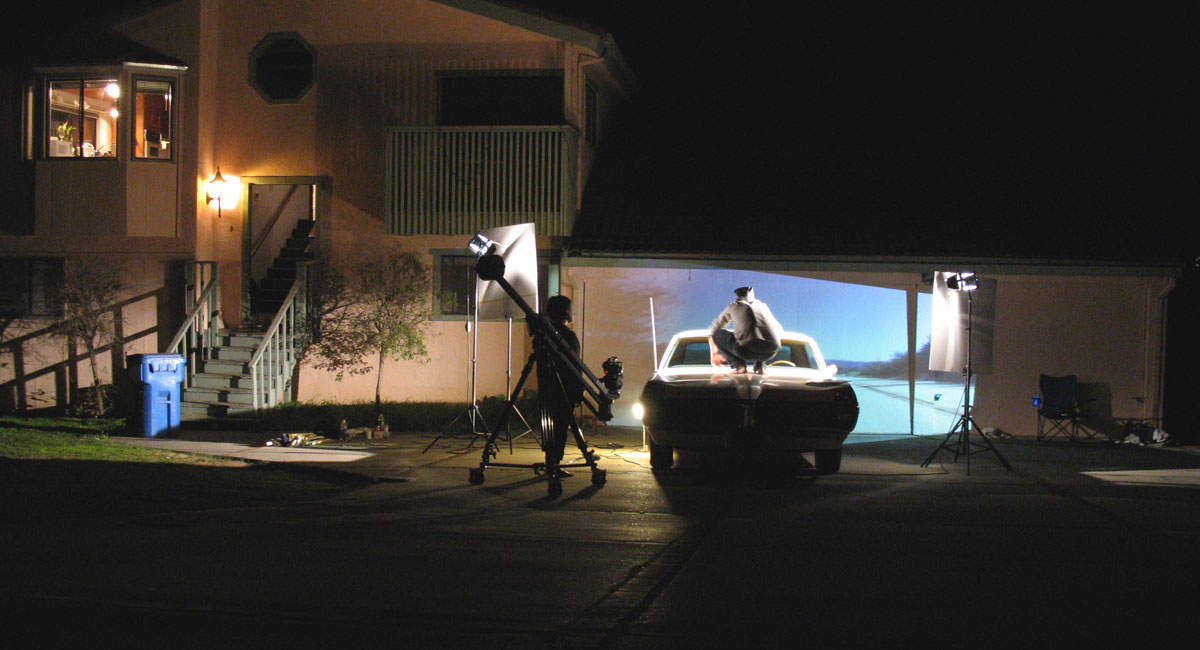 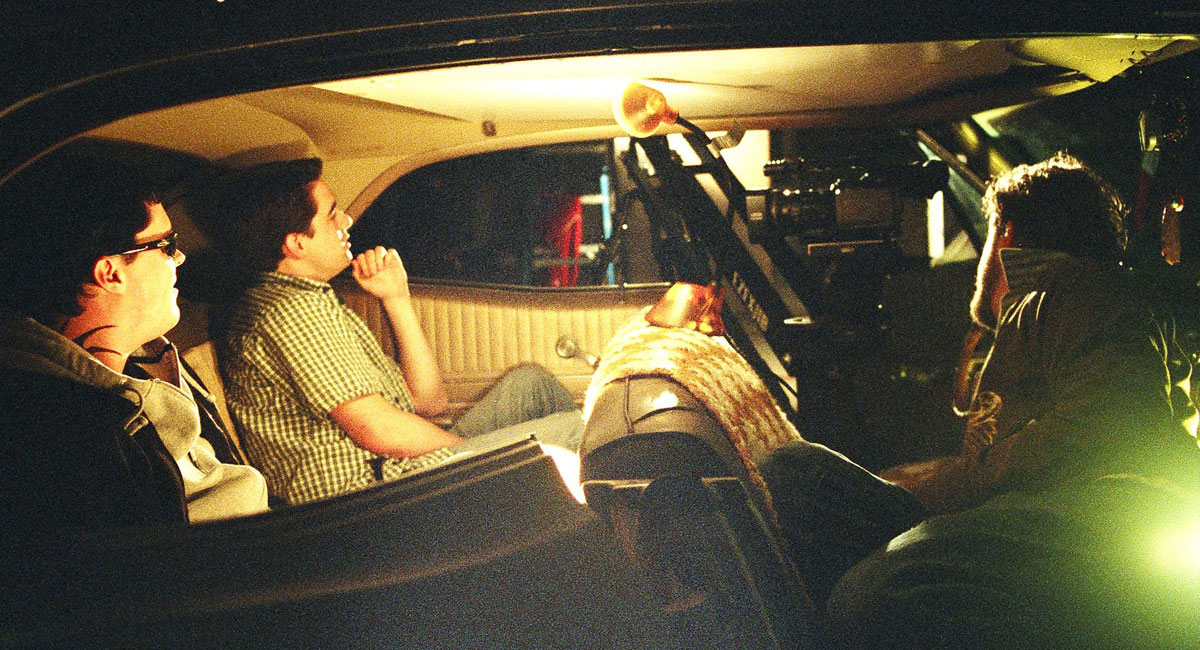 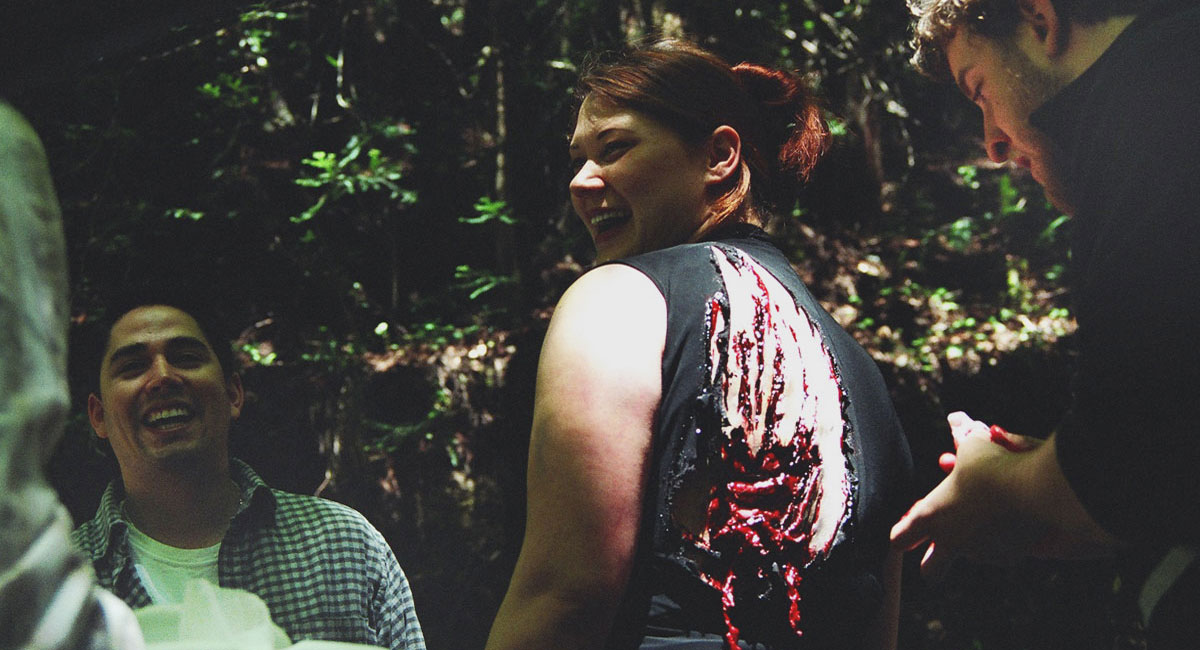 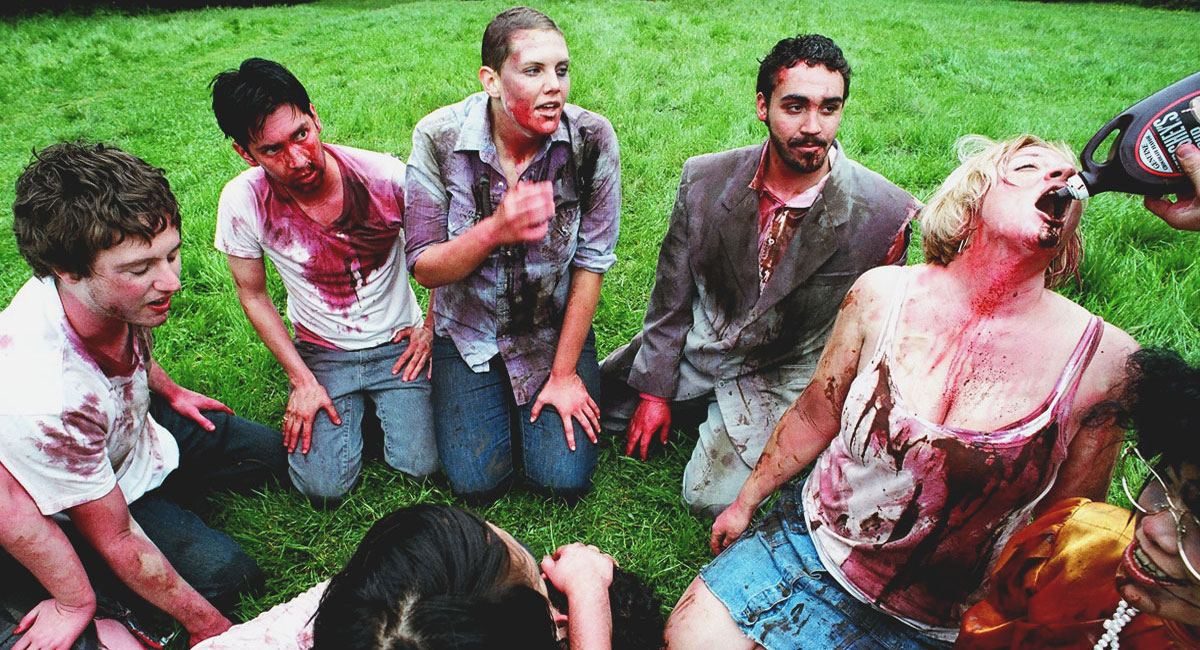 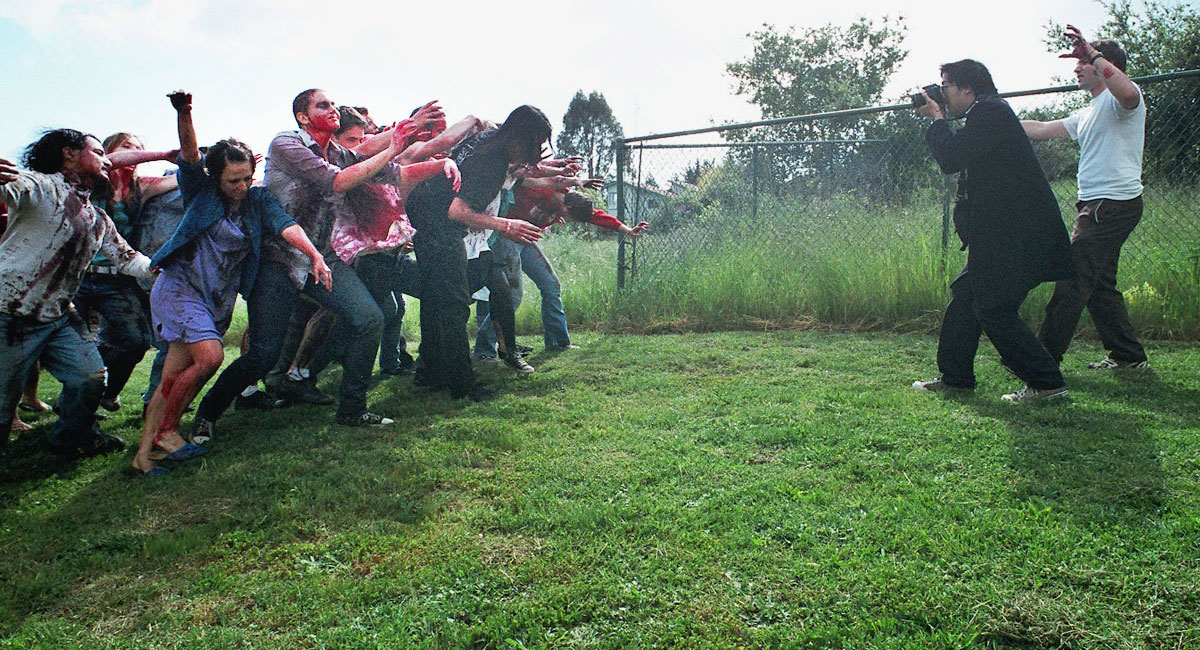 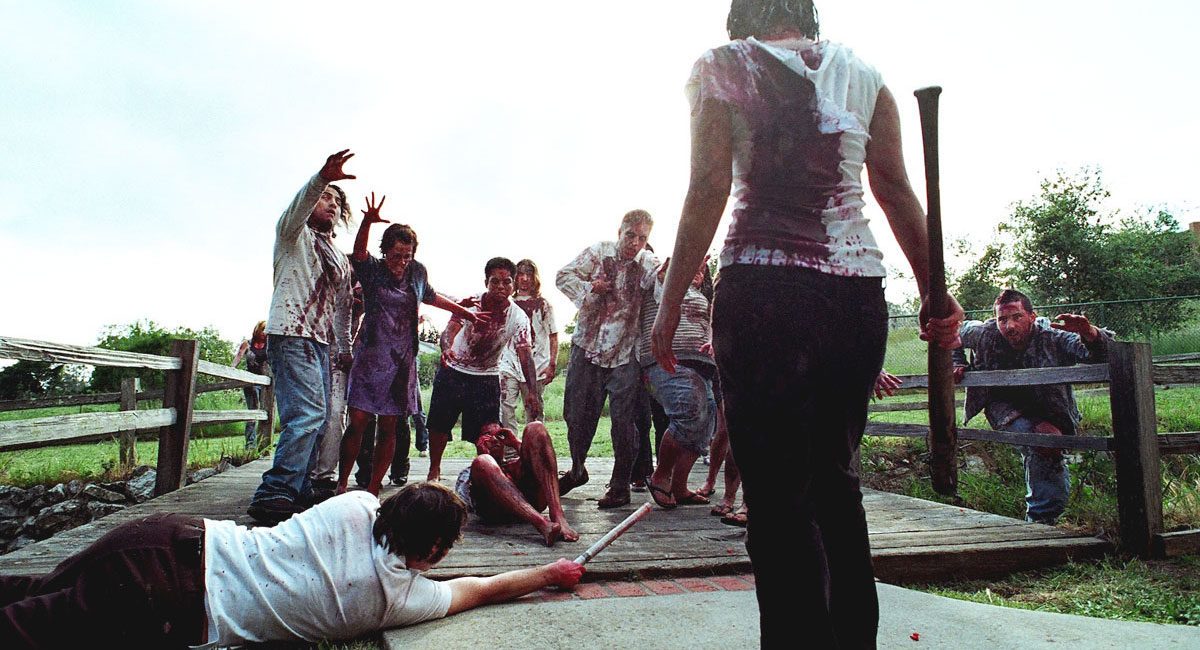 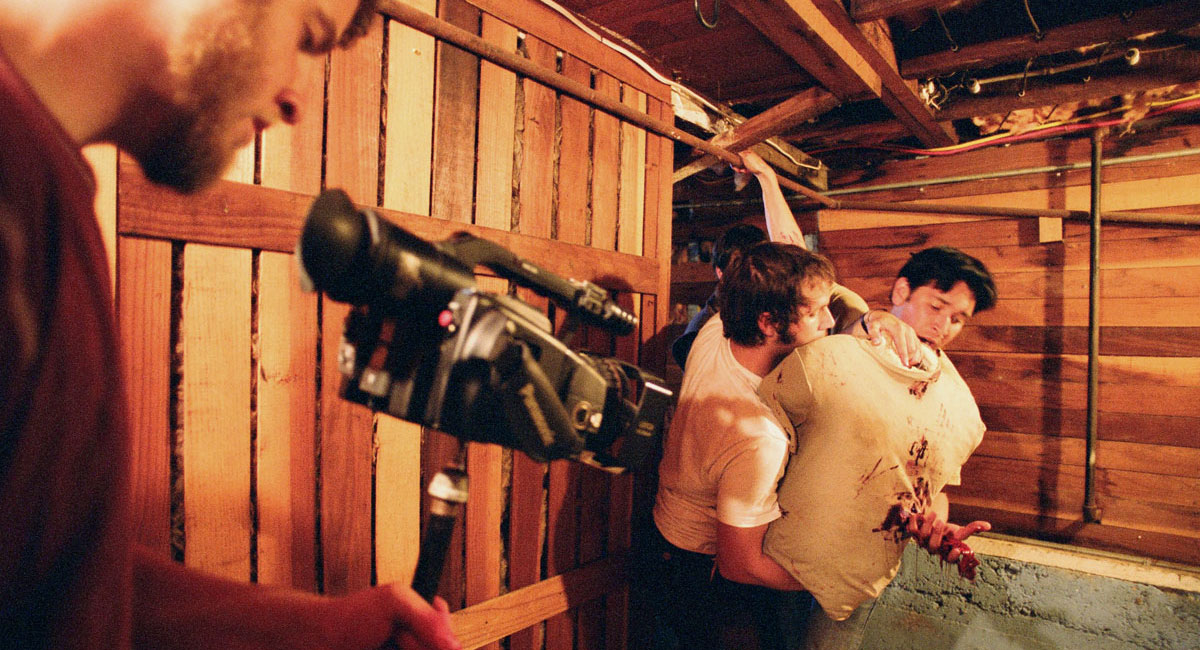 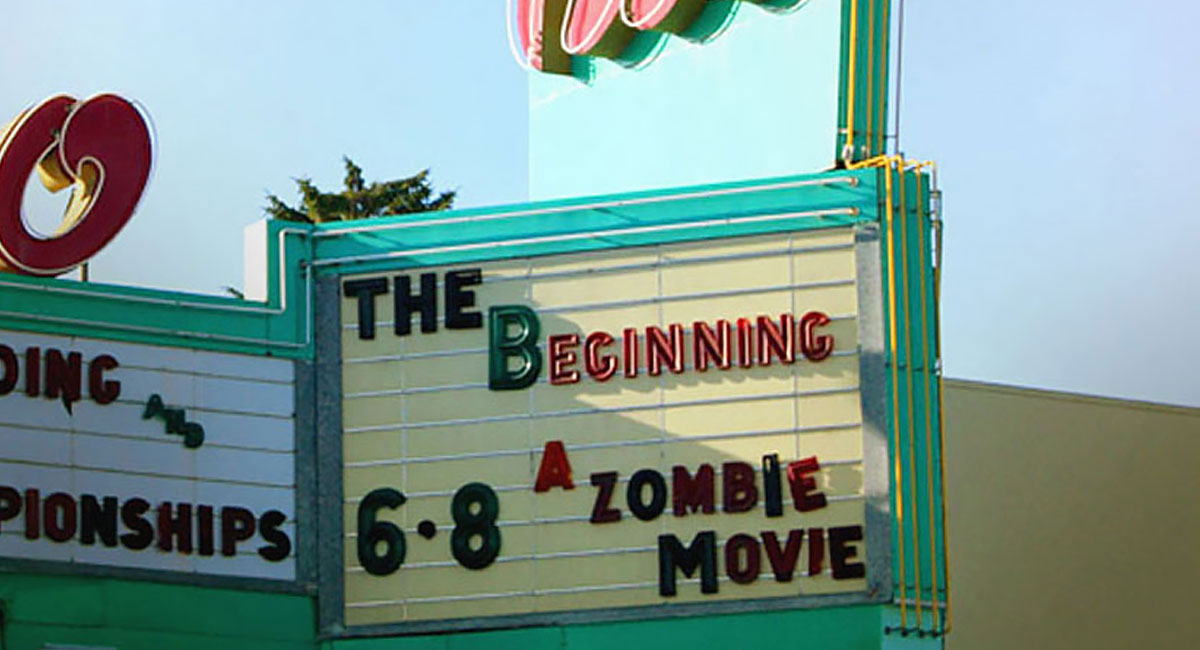 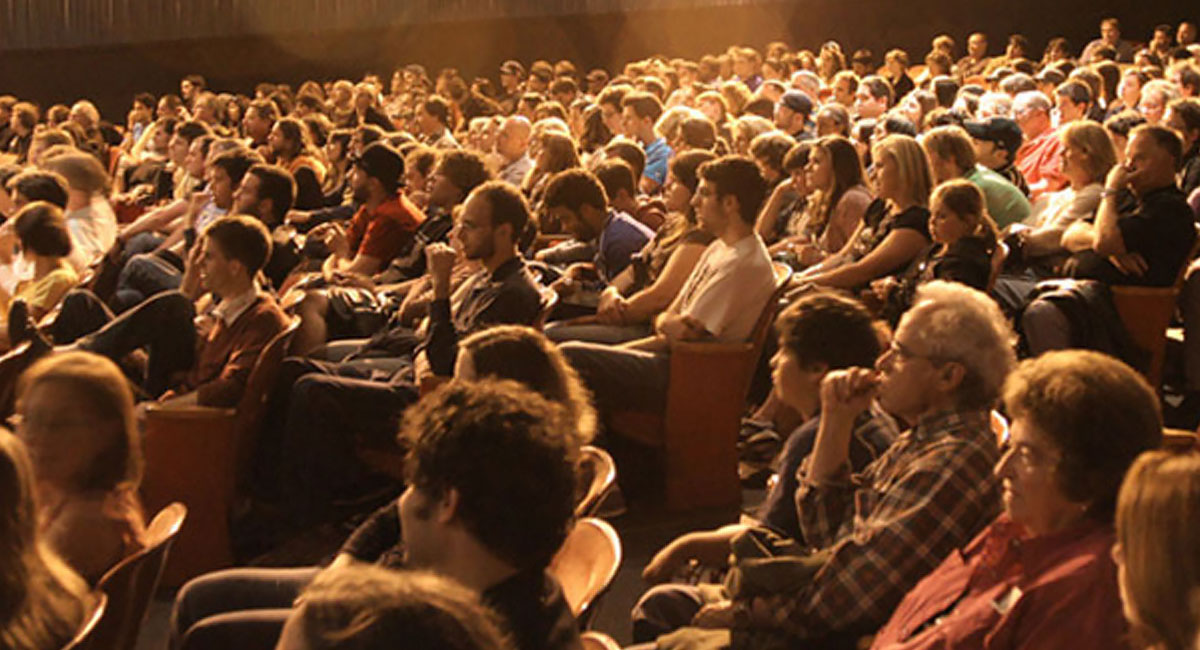 Jacob Wonder and Wesley Precious are… well, we’re not sure who they are or where they’re going. Turns out they’re not to sure about it either. The Ballad of Jacob Wonder and Wesley Precious is an abstract and surreal tale that follows the journey of our heroes as they struggle to define their ambivalent dynamic whilst saving the world from fate and destruction. (Writer, Director, Producer, Editor) 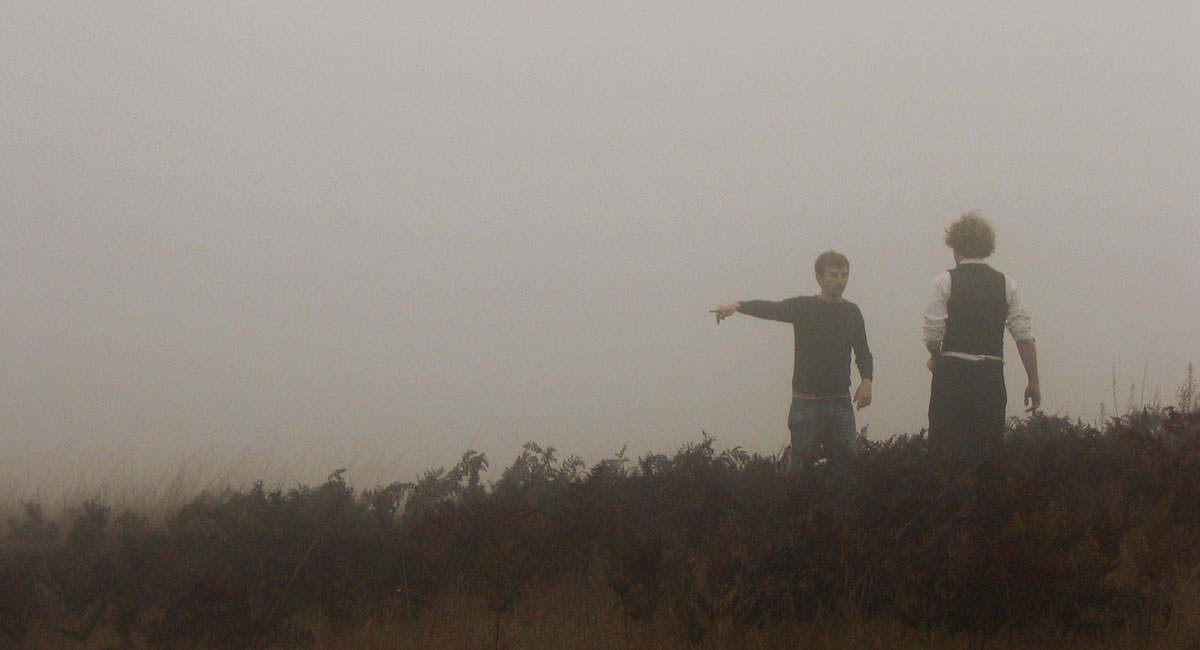 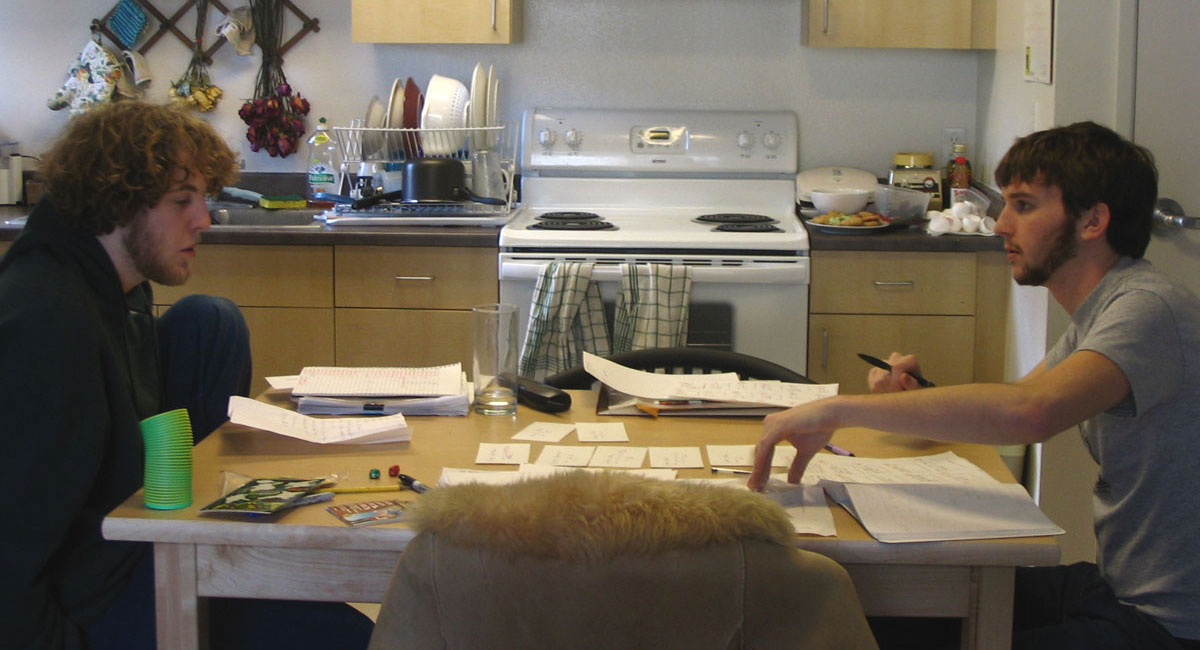 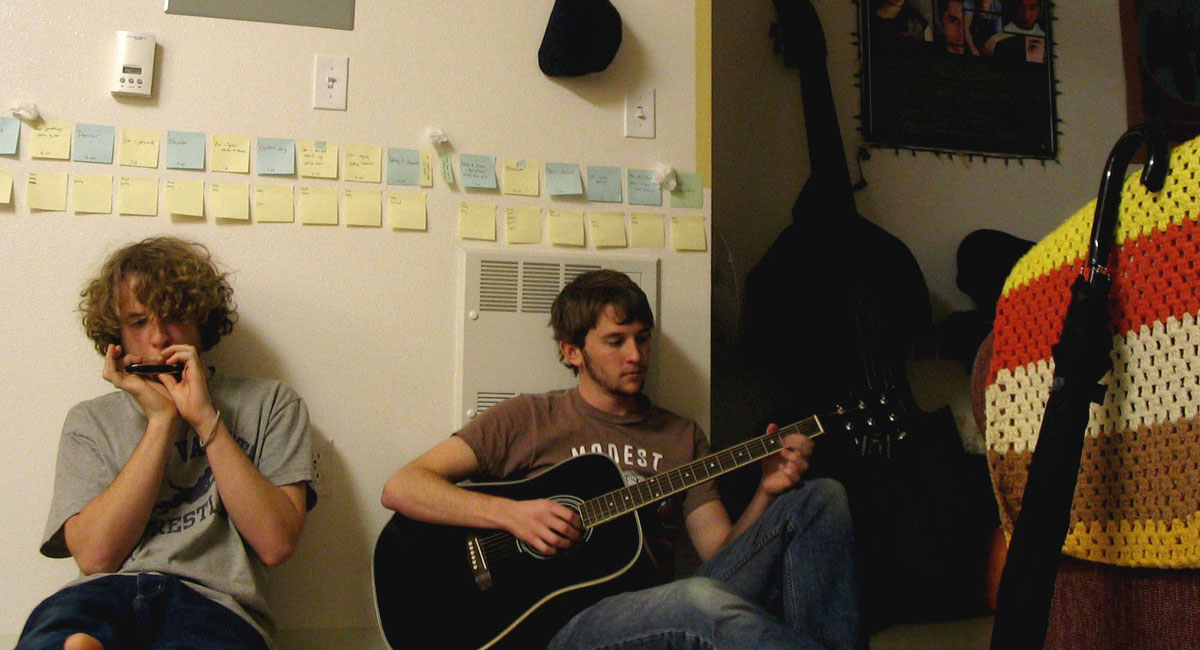 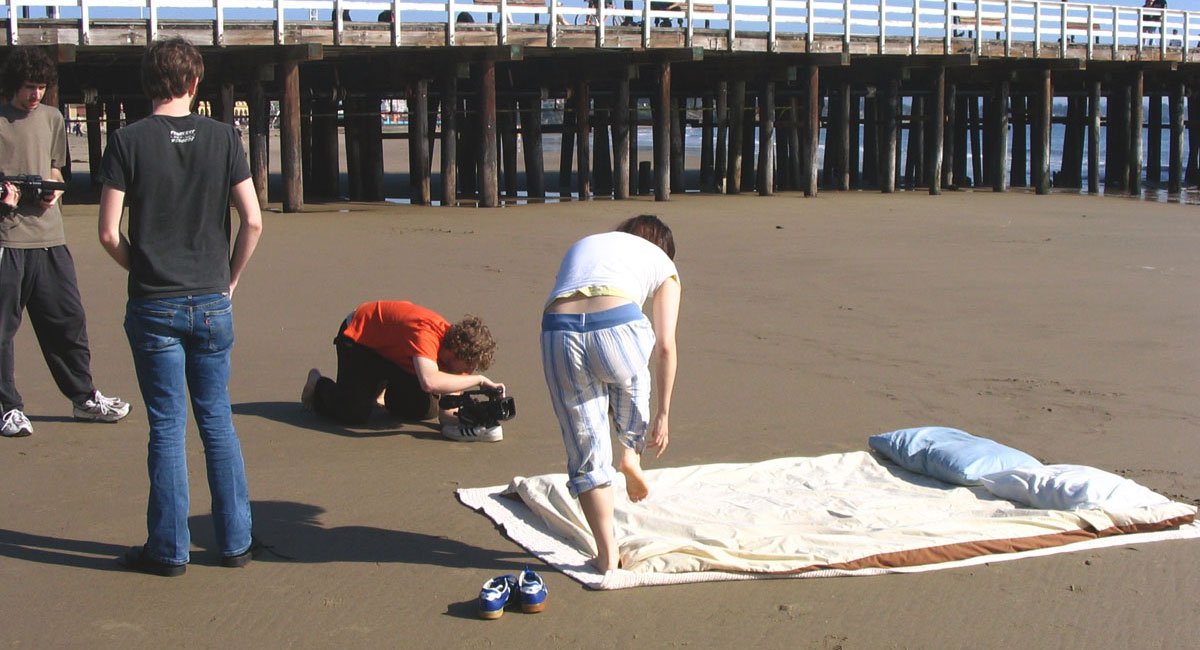 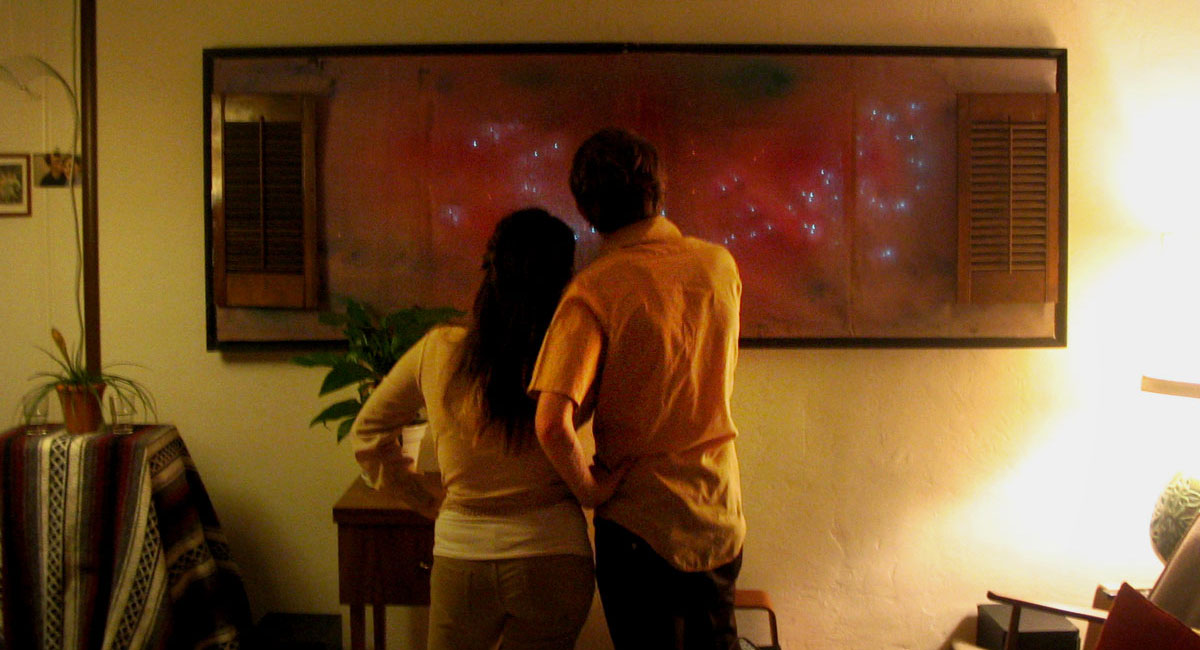 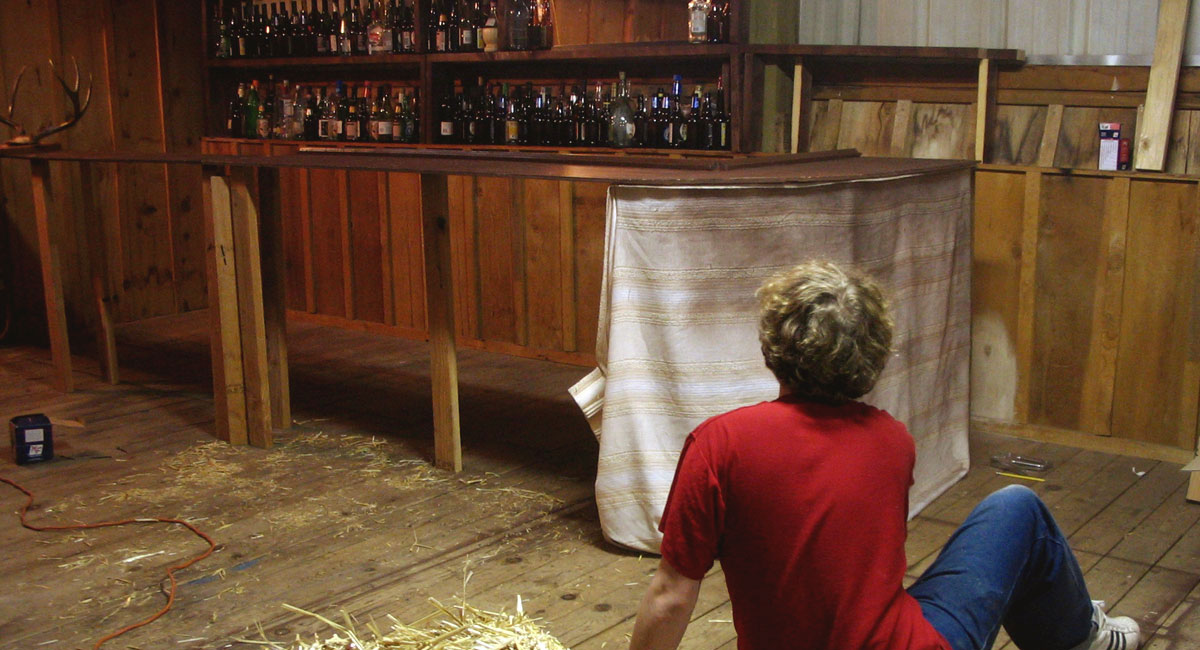 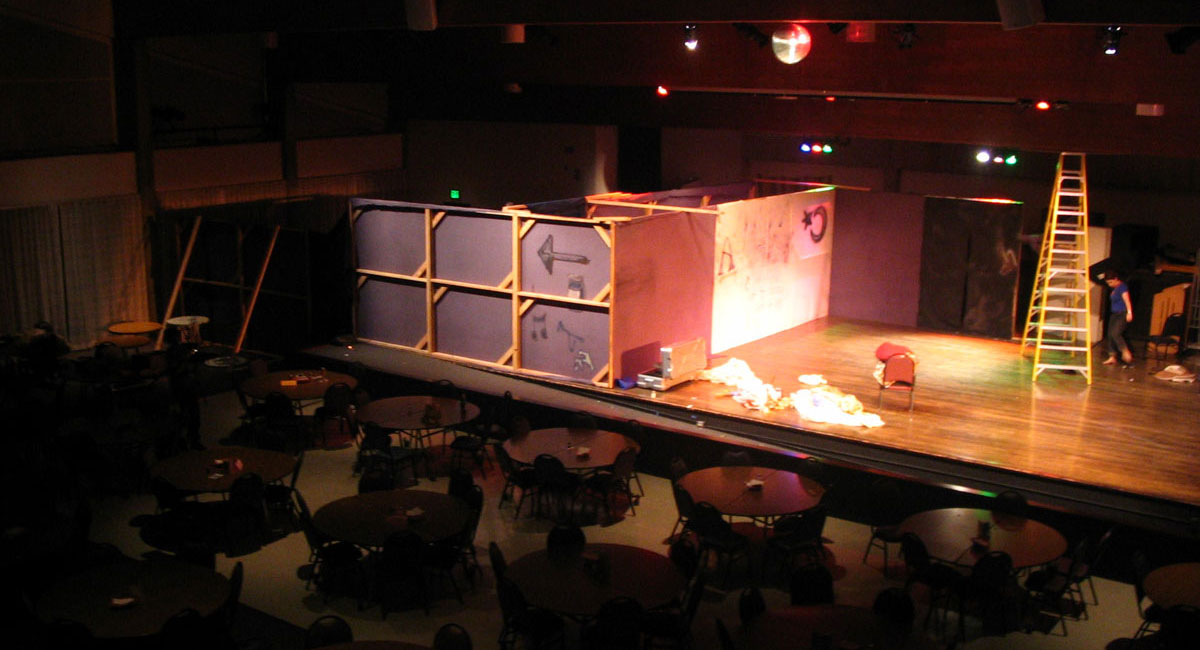 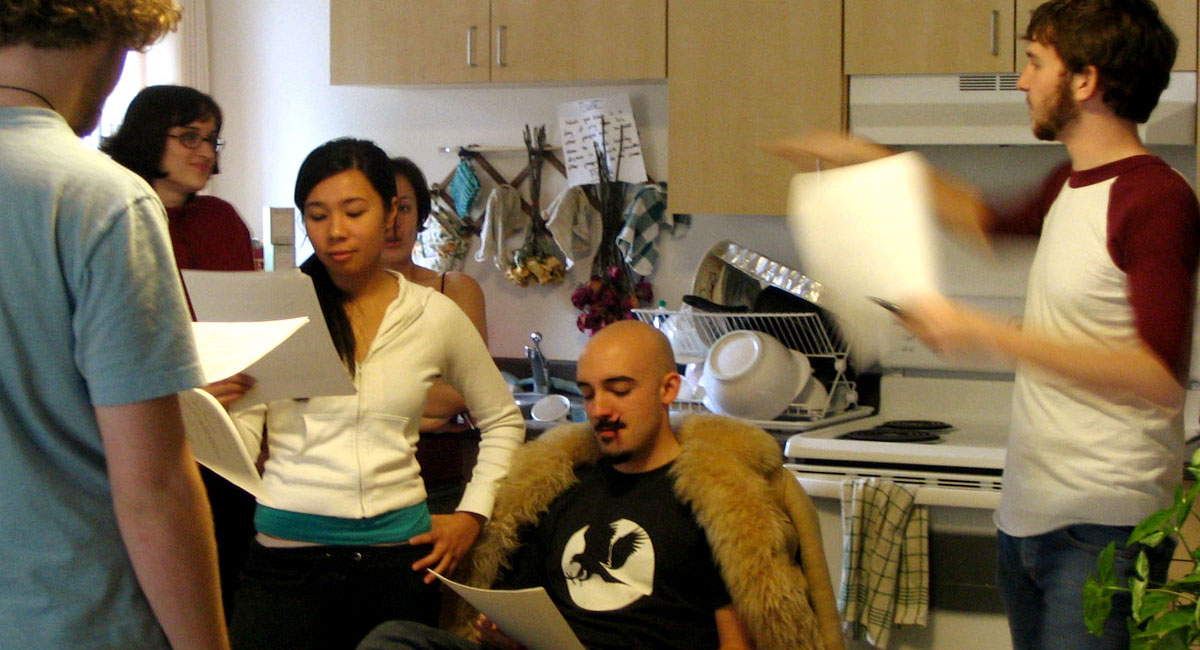 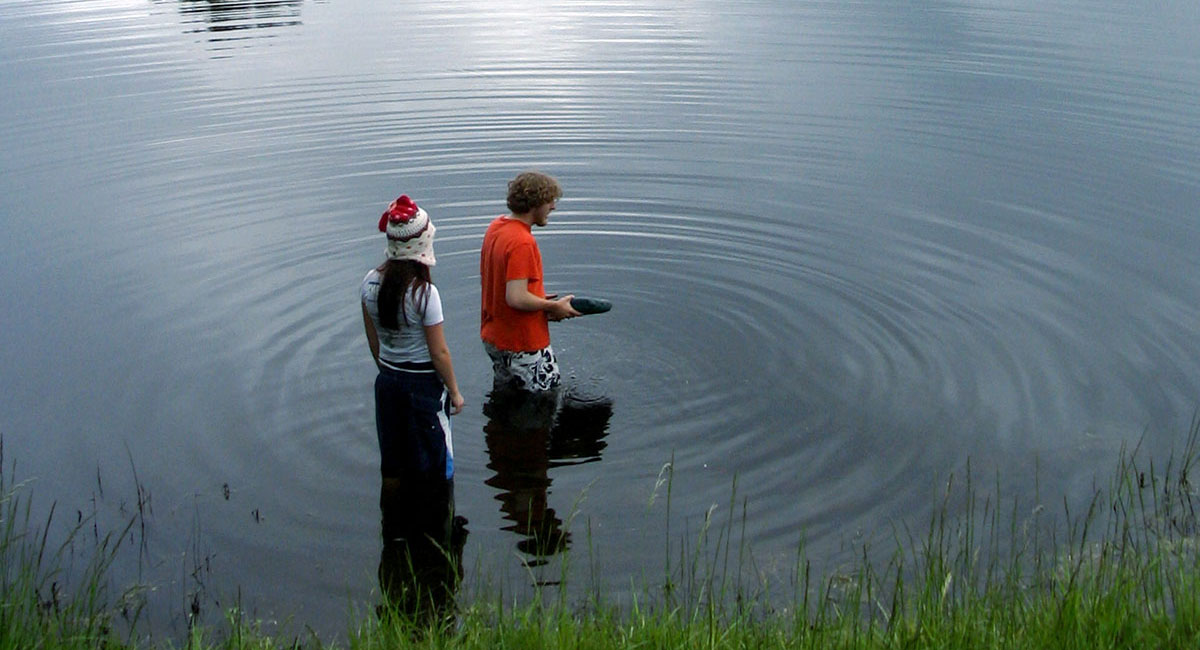 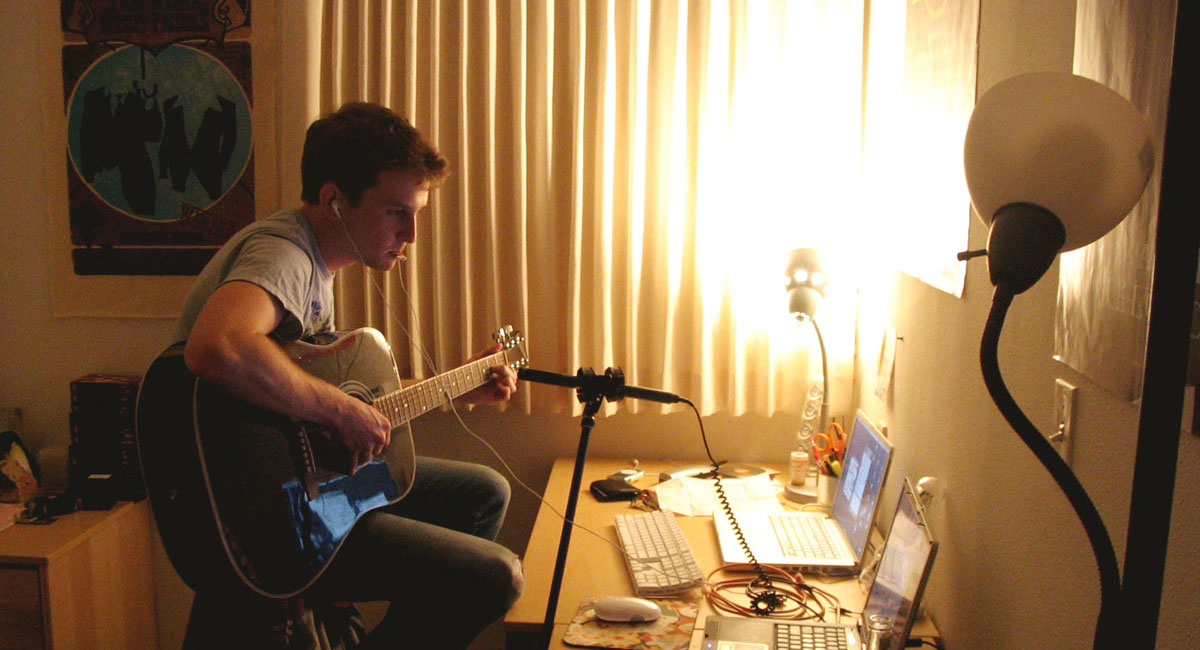 Follow a dollar bill as it travels between six college students who are dealing with their independence and exploring the importance of their relationships with each other. One is an experiment in storytelling that loosely resembles a narrative documentary. (Writer, Director, Producer, Editor)